The black and whites got off to a flying start under new manager Fawcett last weekend, beating Seaham Red Star 1-0 – helped by a notable change in formation making the team more organised as well as being difficult to break down.

Fawcett said: “It was great to get off with a win. We’ve worked hard in training this week too and there are some tough selection decisions to make.”

Whickham completed the signings of striker Scott Jasper, midfielder Dean Gallagher as well as defender Jack Moody in time for last weekend’s match against Red Star – all three making their home debuts in front of the watching Lang Jack supporters.

They could feature again today against 11th-placed Crook Town, who have lost their last four in the league after a strong start to the season. Crook have had 10 days rest following last weekend’s postponed fixture – their previous match ended in a heavy defeat to North Shields.

Whickham, who managed to get their first clean sheet in nine league games last time out, will be looking to take advantage of Crook’s defence – the visitors have not kept a clean sheet since the start of September and shipped 16 goals in their last four matches. 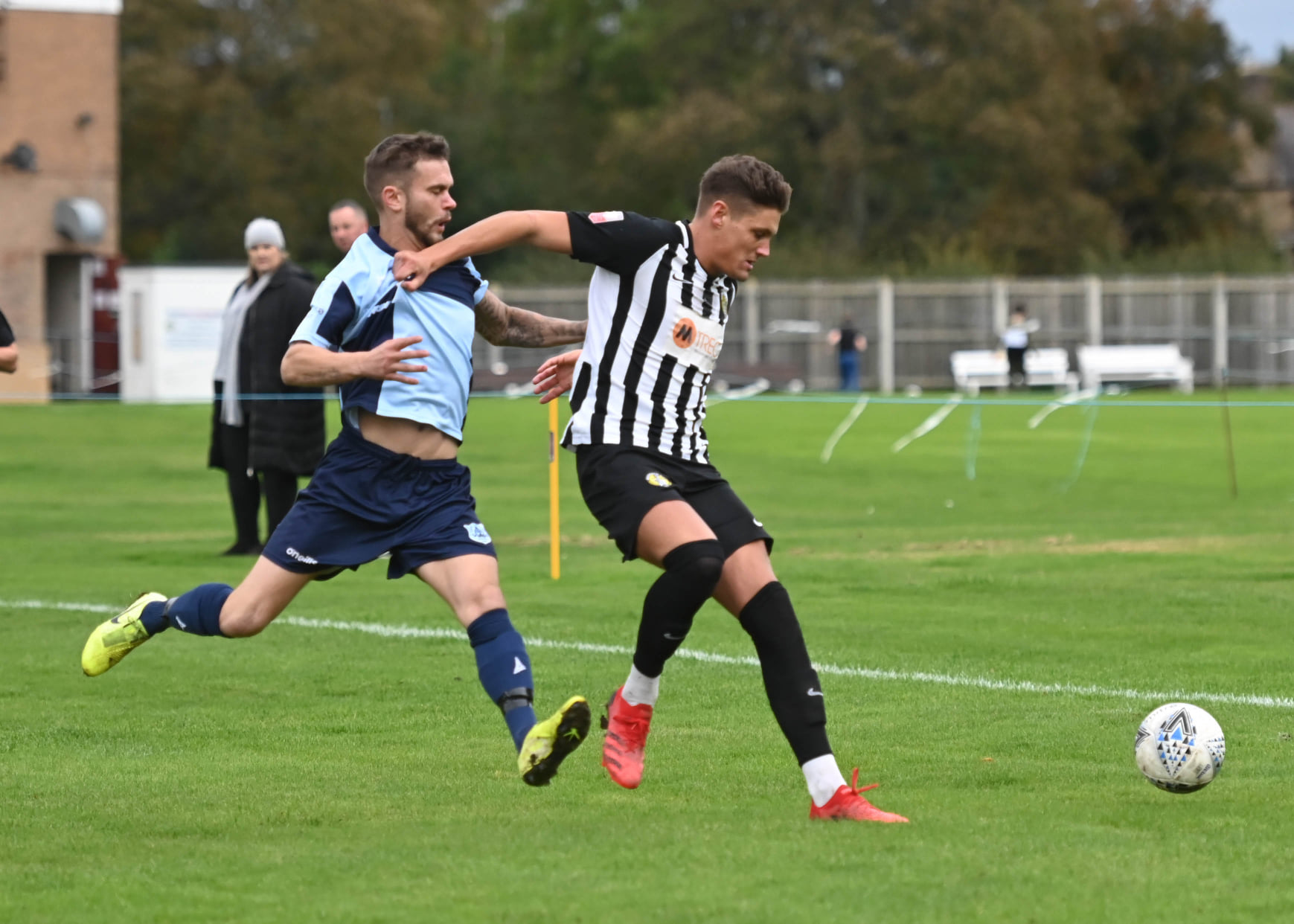 The home side will welcome back captain Ross Peareth after he completed his four-match suspension after a straight red card away to West Allotment Celtic. Meanwhile Whickham will give late fitness tests to Kieran Galbraith and Jack Robson prior to the game with both players currently carrying a knock.

Victory for Whickham will see them leapfrog Crook Town in the league as well as a place back in the top half of the table should results go in favour of the Lang Jacks.