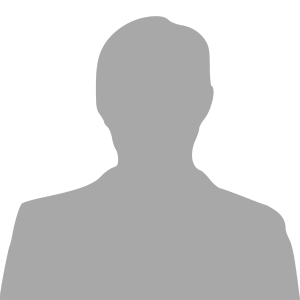 Damien re-signed for the club, having transferred away during pre-season, from Division Two side Birtley Town. The striker needs no introduction to football fans at this level, having been around for a number of years for clubs like Ashington, South Shields, Guisborough Town and he also had a spell at Marske United on loan.

Stevens made his first appearance, since re-joining the club, at home to Sunderland RCA in February and scored just five minutes after coming on.