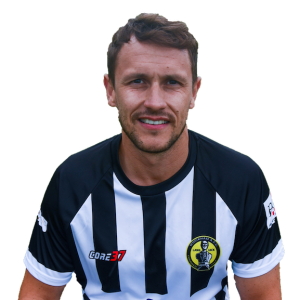 Lee will prove to be a real asset for Whickham this season. After arriving at the club from Ashington, where he spent the last four years, he has high hopes this season.

The winger, who has also played for Morpeth Town, is a two-time FA Vase winner with Dunston UTS is like lightning down the wing and causes opposition defenders nightmares with his trickery.