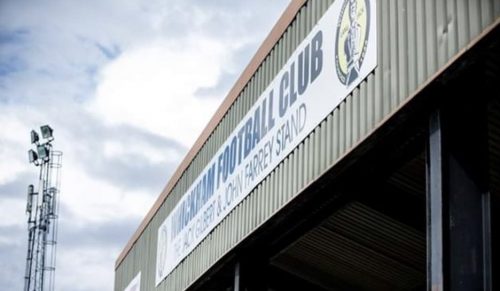 Matty Pattison was on target in the first-half as Whickham rounded off their Northern League Cup group campaign with a 2-0 win over Jarrow.

Going into the game off the back of a 3-1 defeat against North Shields, at home, the Lang Jacks were looking for a response. Having won their first three group games, Robin Falcus’ side had the chance to complete a clean sweep.

Pattison opened the scoring on 23 minutes and the home side doubled their advantage just after the half-hour mark when Dale Burrell found the back of the net.

The Lang Jacks saw the game through to finish off the group with four wins to their name. Falcus’ side are back in league action at the weekend when they take on Bishop Auckland at home.